Formerly the residence of the Sun King LOUIS XIV, Le Pavillon Henri IV welcomes you in an exceptional setting with a panorama over the Seine Valley to Paris.

This 4-star hotel opened at the beginning of the 19th century has the soul of a residence of yesteryear and houses 42 rooms, a restaurant, as well as reception and seminar rooms.

The Pavillon Henri IV is built on the Terrasse de Saint-Germain, on the very site of the Old Royal Castle.
The construction work of the Château Neuf began under the reign of Henri II in 1556 by Philibert Delorme then the Château was enlarged and embellished from 1589 under King Henri IV. The architects are Jean de Fourcy, J.B. Androuet du Cerceau then Louis Metezeau.

The buildings were completed around 1603 and the court settled there. The Château Neuf became a royal residence under Henri IV then Louis XIII and Louis XIV until 1660, when the court found itself obliged to move to the old feudal building until the installation in Versailles. On the night of September 4 to 5, Anne of Austria felt the pains of childbirth and gave birth to Louis Dieudonné, the future Louis XIV, on September 5, 1638.

The salon in which the Sun King was born is currently one of the salons of the Pavillon Henri IV and is listed as a historical monument. With the accession of Louis XIV begins for Saint Germain the most prosperous period of its history.

The strengths of our hotel ⟶

"If you want to disconnect from the current hustle and live the "present moment" do like us and treat yourself to a few days of serenity, harmony with a welcoming, attentive and available staff in a soothing, refined and cultural setting. "

"A short stay in a Deluxe room with a view of the Seine and Paris which has a nice surface area (at least 30 m2), a King Size bed, a bathroom with shower and a large bath and separate WC . What else do you want ?"

"Welcome, smiling team. Two good nights, two refined dinners; a delicacy with a beautiful view of La Défense and Paris. In the footsteps of Louis XIV, I highly recommend this beautiful hotel, restaurant steeped in history. It is worth the detour.”

From 1666 until 1682, the royal city became the King’s favorite residence. But in April 1682, Louis XIV abandoned Saint Germain en Laye for Versailles.

In 1777, it was owned by the Count of Artois, brother of Louis XVI, the future Charles X. But the castle was uninhabitable when Louis XVI donated it to his brother.
In 1779, the demolition in order to rebuild a building on more solid foundations begins. 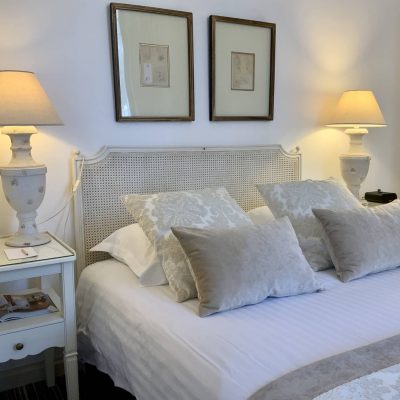 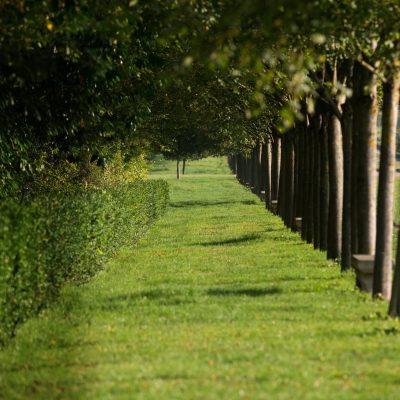 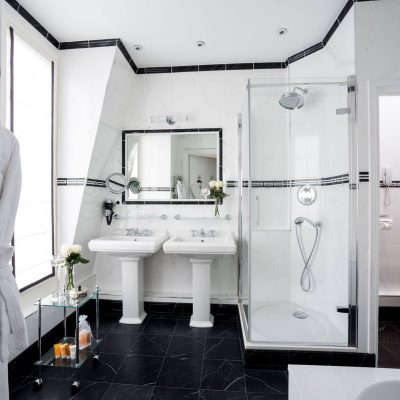 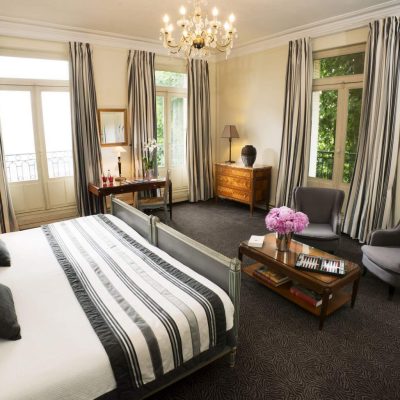 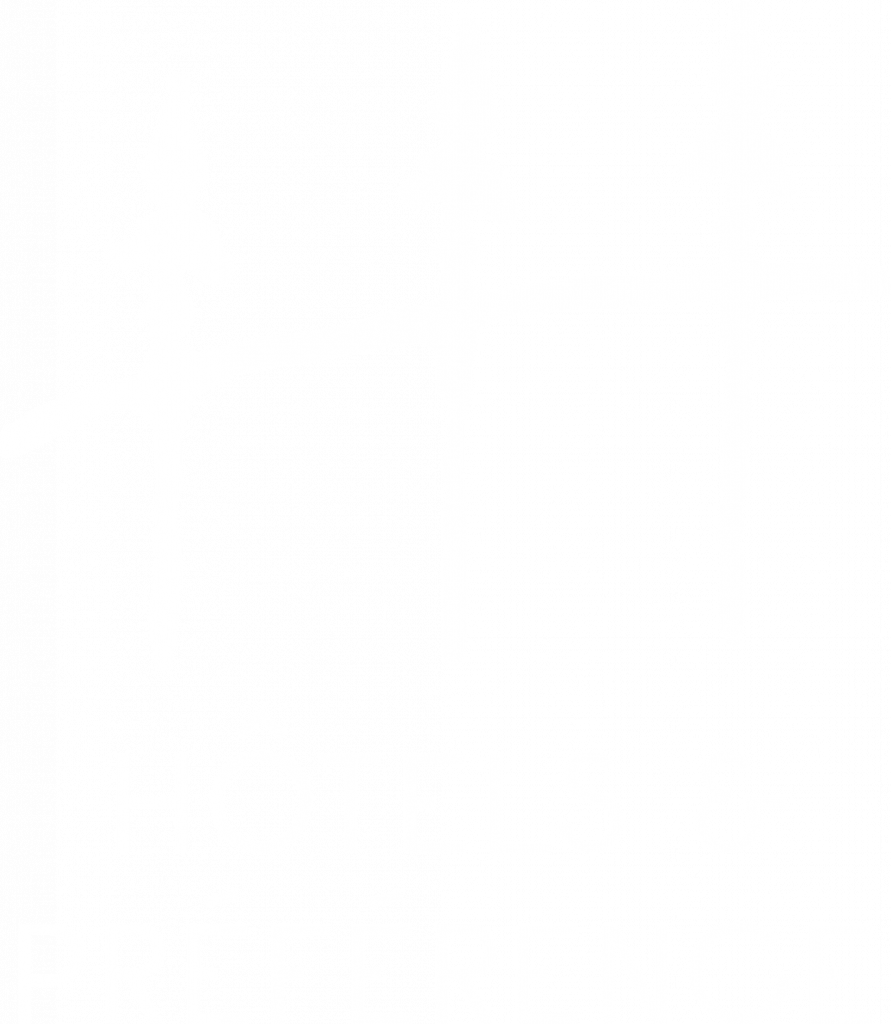